Ratchet lever hoists are a standard product among hoisting offerings, featuring a basic and simplistic design which is manually operated. While its name suggests it’s simply a hoist that is operated using a lever, it actually possesses many other qualities and features which you may not know. We’ve listed just some of these below.

The first thing to note about ratchet lever hoists is that you might find that they are referred to in several ways. Other names that are often attributed to the ratchet lever hoist are; pullifts / pull lifts, lever chain hoist and lever hoist. The latter two are a little more obvious; this product features a steel chain as its lifting medium, and uses a ratchet / lever which is manually cranked to operate.

The pullift / pull lift name refers to its ability to not only lift and lower loads, but also to pull and tension too. So, not only can this equipment operate vertically, but also horizontally too.

#2 It’s been around for awhile

The lever hoist has been around for quite a while. Another name you may see the equipment being called is a ‘Come-A-Long’. While these are slightly different as they are not rated for overhead lifting, they sit within the same family of lever hoists. 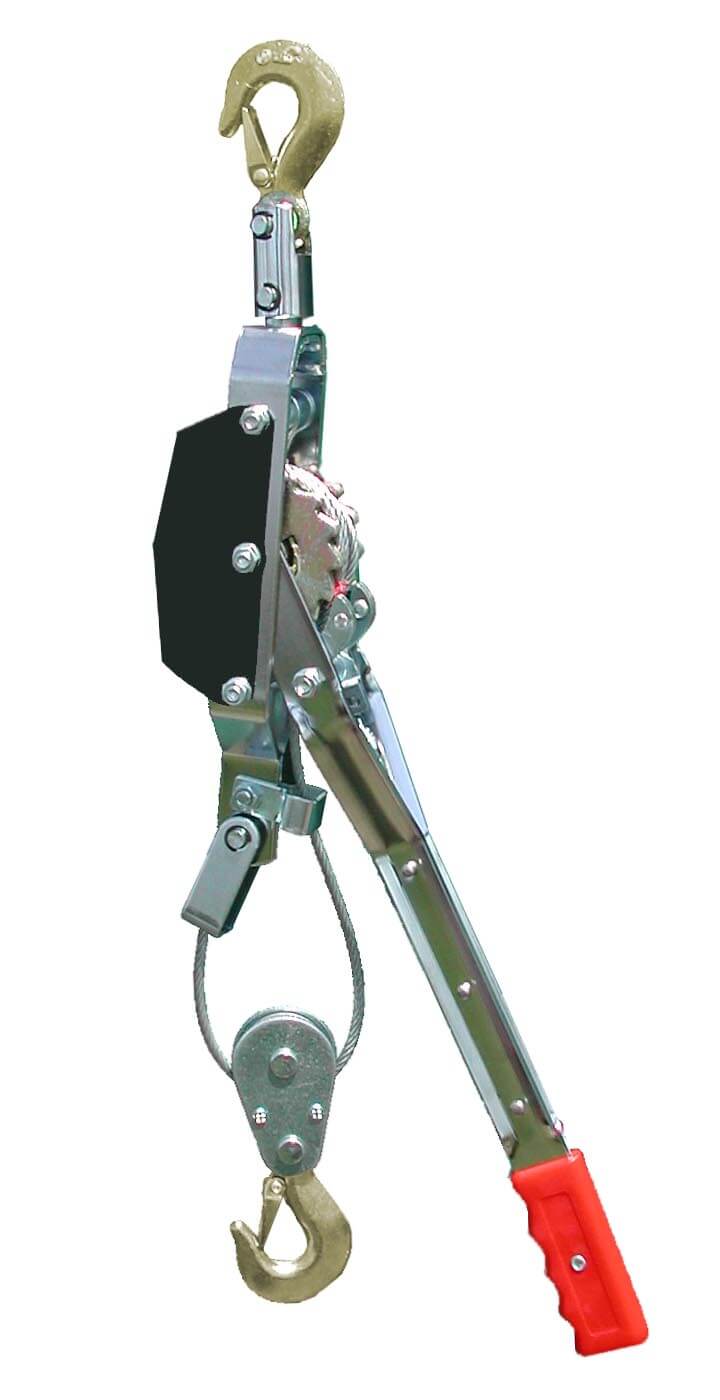 This is an example of a Come-A-Long, a type of lever hoist

And this family has a history dating all the way back to 1919, when the first type of this gear was used. It was developed by Abraham Maasdam in Colorado, and later made commercial by his son in 1946. Since then, there have been multiple variations of the equipment developed, such as our range here.

#3 It is used for some unusual applications

Being a hoist, it is used for many of the typical applications that you would think, namely the lifting and lowering of loads around worksites. However, as it has multiple uses, it also has multiple applications too, some of which you may not have known! 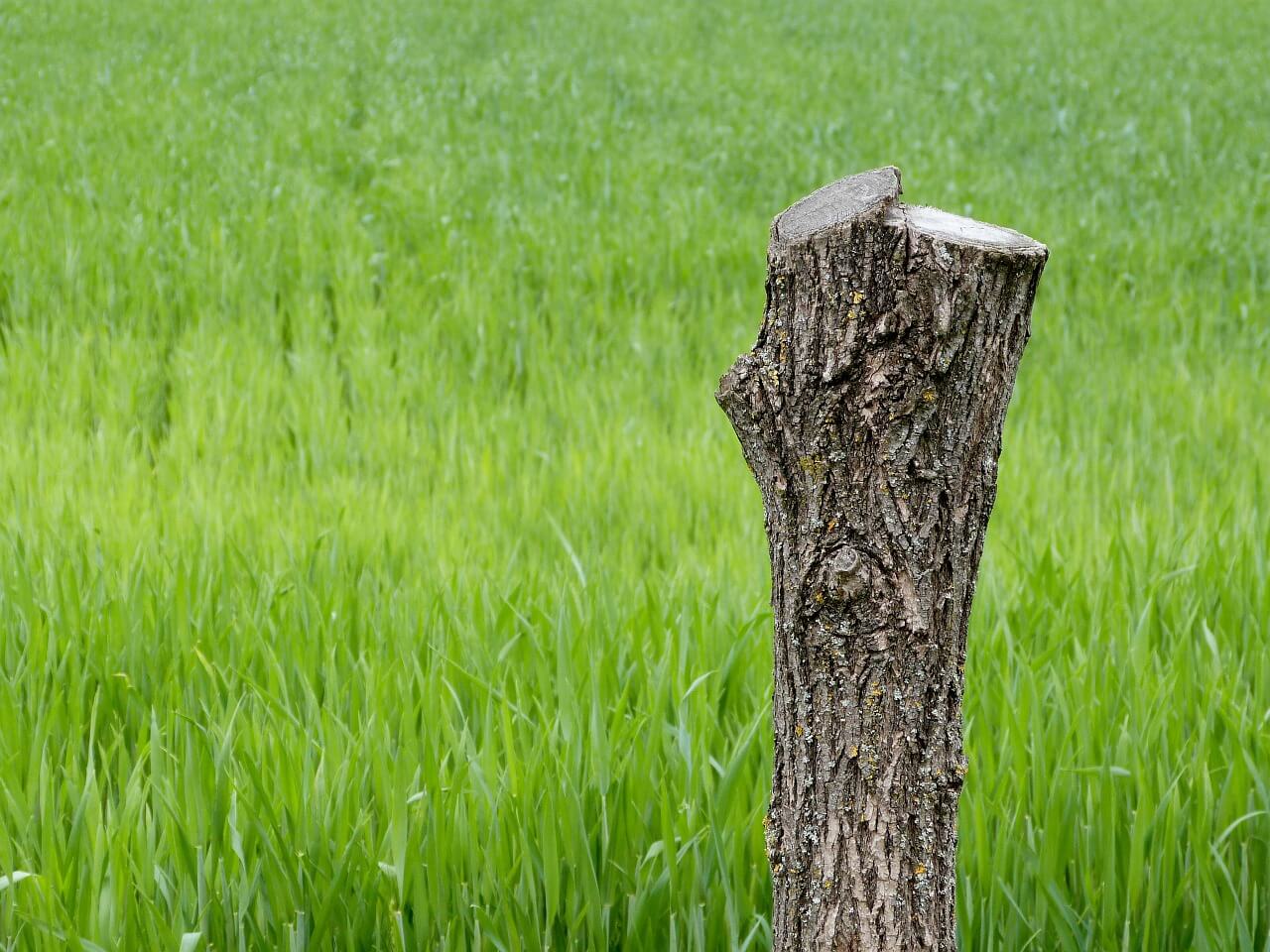 It can be used to pull out tree stumps

For example, it is commonly used to remove tree stumps out of the ground, making it a popular tool for the forestry industry. It is also used to help set pipes in the right position, to tension utility lines and cables, and to help move and position heavy plant machinery.

#4 There are various models available

It also has uses in other areas too, thanks to the various types of models that are on offer. For example, we have a sub-sea model of lever hoist, perfect for use deep, yep, you guessed it, under sea!

We also have lightweight models too, made from aluminium, making it the perfect choice for those applications where you don’t need such heavy equipment.

#5 It offers a huge range of benefits

Despite its simplistic nature, you may be surprised to learn that it offers an array of benefits to its users. Just some of these benefits are:

Did you know that you can use pretty much any length of chain with this equipment? It’s only limited by the size of the chain that you purchase!

Looking for your own ratchet lever hoists?

If you’re interested in learning more about ratchet lever hoists or would like to purchase one for your own lifting operation, then we would be more than happy to help. For all enquiries, please get in contact with us here.