Hoists are now one of the most common pieces of equipment in many industries around the world, from construction and engineering to mining and oil & gas. While the everyday person may not be so familiar with just how extensively hoists are used, there is no doubt that they have had an impact in their lives in some way. Even if it’s just been to help get the food that they purchase at the local supermarket out of the factory and onto the transportation vehicle!

Hoists, like any piece of equipment or technology, have developed over the last few decades, adapting to the new and ever-changing needs of the world, and in response to the discovery of more efficient methods and better materials.

Hoists have been used to build some very ancient buildings!

There is absolutely no slow-down in this rapid growth and development of technology, processes and equipment, and we’re living in a century where new innovations are almost a daily occurrence. With hoists being used in dozens of industries around the world, therefore being critical to the smooth running of the globe, it’s clear that hoists will have a further part to play in this development.

Below we’ve had a look at the history of hoists, how a hoist is used today, and some of our own predictions for what the future may hold for the hoist.

The history of the lifting hoist

While it’s difficult to pin down the exact year when the hoist was first invented, it’s clear that they have a long history dating back to the 1800s. This happens to also be the same century that wire rope was invented, which was invented in the 1850s by a German mining manger Wilhelm Albert.

Alongside this, the first differential pulley block was invented in 1854, and many other lifting equipment companies were established around this time, so it’s clear that the mid-1850s was a big time for all things lifting!

It must be noted that there were forms of lifting devices, hoists and pulleys dating all the way back to Ancient Greece, but it was the mid-1800s where we saw the real modern-day turns on these handy pieces of equipment.

The majority of hoists use a chain as their lifting medium, and here’s a quick run-down of the history of the chain hoist over the last 100 years or so:

–          1996 – Lift-Tech and Yale, the latter of whom we have many products with, join together, forming a pool of knowledge of hoists that was almost unrivalled. This helped to really push forward the development of cranes and hoists

Since then, hoists have continued to develop through new innovations and discoveries.

Where do we see lifting hoists being used today?

Lifting equipment is used in pretty much every single industry in the world, and this is no different with hoists. Below are just some of the many uses and applications that hoists have:

–          Moving lighting and other staging equipment in theatres

–          Hoisting up equipment and loads on building and construction sites

–          Removing engines from vehicles in workshops

As we can see, there are a huge variety of applications that hoists can be used for. For a better look at our range of hoists, please check out our product page here. But the real question is, what hoisting products are we going to be adding to our product range in the future, and what functions will they be able to perform?

The future of a lifting hoist

Here’s just some of our predictions for the future of hoists, based on our own expert opinion (if we do say so ourselves!).

Lifting hoists already do a great deal for helping disabled people, with special types of overhead lifting systems to help these people move around easier. As technology continues to advance in the field of advancing the life of humans (such as bionic arms), it’s likely that we’ll see things such as wheelchairs and lifting hoists continue to become more self-efficient.

Increased use in factories

Fortunately, or unfortunately, depending which side of the table you’re sitting on, we’re also likely to continue to see hoists replacing people in many factories and plants around the world. With robots and technology becoming more efficient, you’ve no doubt noticed less humans in workplaces now. Think supermarket checkouts!

As we covered above, hoists are already used deep undersea, so how about being used high above in space? There are already advanced cranes that have been manufactured for space, such as the Canadian Crane on the International Space Station, and it’s likely hoists will be helping further too. 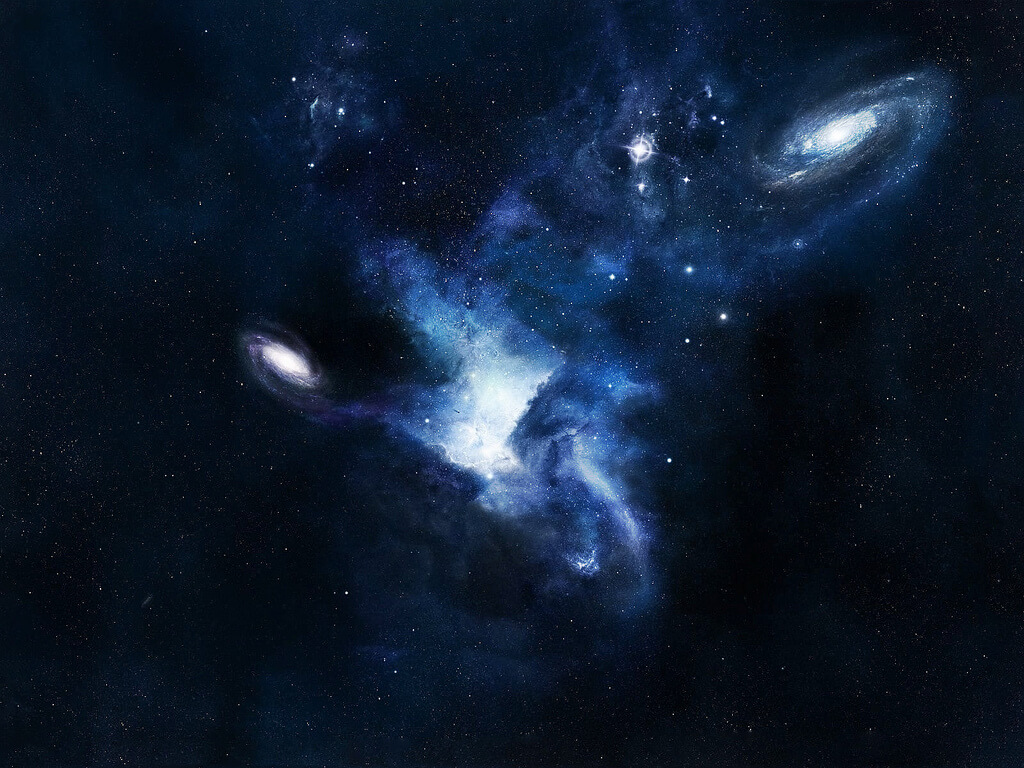 Could cranes help us further in space?

Virtual reality is one of the hottest new pieces of tech out on the market now, and developers are looking for more and more ways to make this experience become more authentic. Could a hoist help in some way with this? 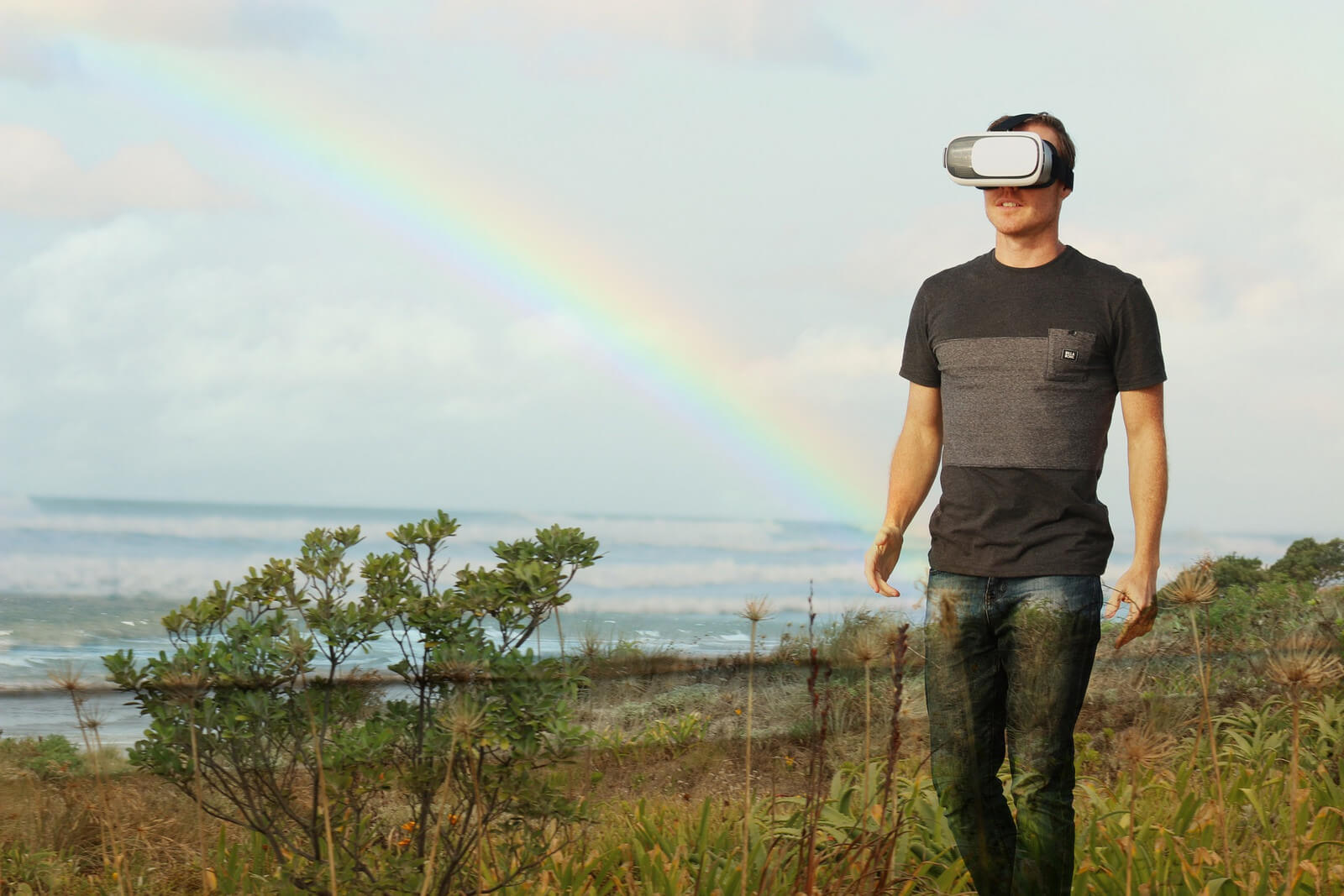 Could we combine cranes with virtual reality?

Homes are becoming smarter and smarter with much more autonomous technology – think smart meters and self-ordering fridges. Maybe a hoist could begin to play a part in a smart home?

Get ready for the future

Clearly the overarching theme with hoists is that they are likely to progress as technology does, so we’re bound to keep seeing change after change over the next few years. Get ready for the future of the hoist by getting in touch with us today.